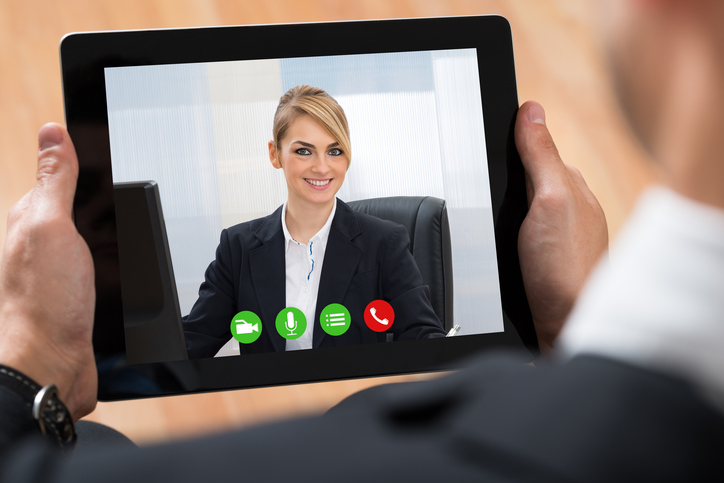 The Standardized Video Interview (SVI) was initially tested during the 2016-17 Application Cycle. At the time, the SVI was implemented as a mandatory requirement for all Emergency Medicine residency applicants. It continued during the 2017-18, 2018-19, and 2019-20 Residency Application Cycles. Unexpectedly, however, the video interview program was discontinued after the 2020 Match with the AAMC citing a “lack of interest among applicants and program directors.”

Below, you can read a general guide to the most important information about the SVI and why it was cancelled.

What was the Standardized Video Interview (SVI)?

The Standardized Video Interview (SVI) was a recorded interview that was an additional component of Emergency Medicine ERAS Applications. Ideally, it was meant to objectively measure two major ACGME Competencies: Professionalism and Interpersonal and Communication skills.

Why was the SVI cancelled?

The AAMC hoped the beta-testing years would provide valuable information about the validity of the project. Although the use of the Emergency Medicine applicant pool was endorsed by the Emergency Medicine medical community, the AAMC has since reported that “[t]he decision not to offer the SVI for the ERAS 2021 application cycle is based on lack of interest among the emergency medicine community in continuing to use and research the SVI, as well as an assessment of operational factors necessary for successful expansion of the program.”

In fact, stakeholders in Emergency Medicine residency programs submitted a letter to the AAMC. They noted that despite the increase in applicants to emergency medicine programs, “after three years of piloting the SVI, reviewing the data, and hearing from the members of our community, we respectfully oppose further study or use of the SVI.”

Fade to black: Why AAMC scrapped the standardized video interview

Next ArticleUS Clinical Experience (USCE): What Counts and What Doesn't? 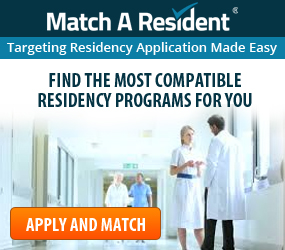 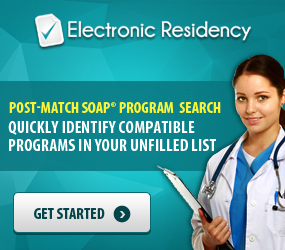 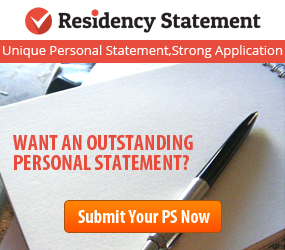 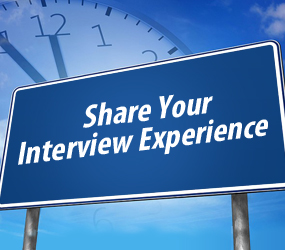